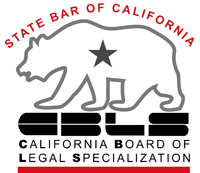 Daniel J. Koes is certified as an Appellate Law Specialist by the California Board of Legal Specialization 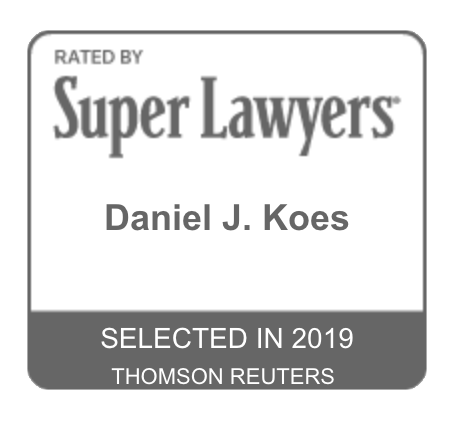 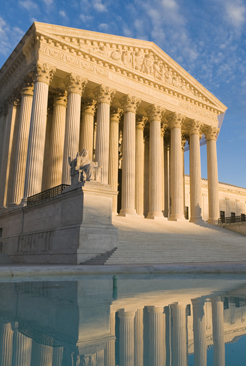 "The Law Firm" Jumped The Shark

I am not a fan of television in general, specifically reality television. But something will be missing from my TiVo this week: "The Law Firm."  I thought NBC's reality show "The Law Firm" would be "The Apprentice" meets "The People's Court," just as it was pitched.  It even had "The Apprentice's" time slot for its initial eight-episode run--Thursdays at 9:00pm.

The premise was this: A dozen licensed attorneys--most from Los Angeles--compete in a faux law firm presided over by a "managing partner," famed trial lawyer Roy Black, trying real cases in front of retired judges for a grand prize of $250,000.  Coming from David E. Kelley (who created "Boston Legal," "The Practice," "Ally McBeal"), himself a former attorney and writer/producer for "L.A. Law," I was intrigued enough to set up a season pass on my TiVo.

True, the ratings were less than stellar, even for a summer program.  But perhaps it was the behavior of one of the attorney-contestants that drove NBC to pull the show from its schedule?

There is a phrase those in the television industry use called "jumping the shark."  "Jumping the shark" is the point at which a TV series passes its peak and begins to markedly decline in quality. It is the instant you know that, from now on, it's all downhill.

For those of you interested in television history or word origins, the term comes from the time when Fonzie on "Happy Days" was waterskiing and literally jumped a shark. There is an entire website devoted to the phenomenon:  www.jumptheshark.com

In Episode 2, "The Law Firm" jumped the shark.  After losing at arbitration, one attorney-contestant berated the arbitrator (a retired judge) and stormed out of the room. That conduct was completely unprofessional. Nobody likes to lose, but that attorney-contestant's reaction should have been grounds for immediate dismissal from "The Law Firm." While there is sometimes a fine line between zealous advocacy and overzealous advocacy, one rule of legal practice is clear: never disrespect a judge. To effectively practice law, one must always maintain one's composure and civility.

"The Law Firm's" response to that attorney-contestant's conduct was even more egregious. For those of you unfamiliar with the show, unlike "The Apprentice," where Donald Trump fires one contestant at the conclusion of each episode, on "The Law Firm," two contestants are dismissed at the end of each episode. Shockingly, managing partner, Roy Black, did not terminate the disrespectful attorney-contestant. As a result, the public was given the wrong message: Disrespecting a judicial officer will be tolerated and may even advance your "career"--or at least advance you to the next stage of a legal reality show.

That message was a disgrace to the legal profession. Although the producers may have thought it made for a dramatic television moment, by condoning the actions of that contestant, "The Law Firm" jumped the shark. The remaining episodes will air on Bravo beginning Sunday, with the season finale set for Sunday, September 18, at 1 a.m. (even at that hour, I am confident there will be better TV shows).

But my TiVo is once again available on Thursday nights.

NOTE: Use of the Internet for communications with Daniel J. Koes will not establish an attorney-client relationship and messages containing confidential or time-sensitive information should not be sent.

This is NOT legal advice.  This information is provided for educational and informational purposes only.  Nothing here is meant or intended to create and attorney client relationship.  For specific legal advice relating to your situation, contact a competent attorney in your jurisdiction.